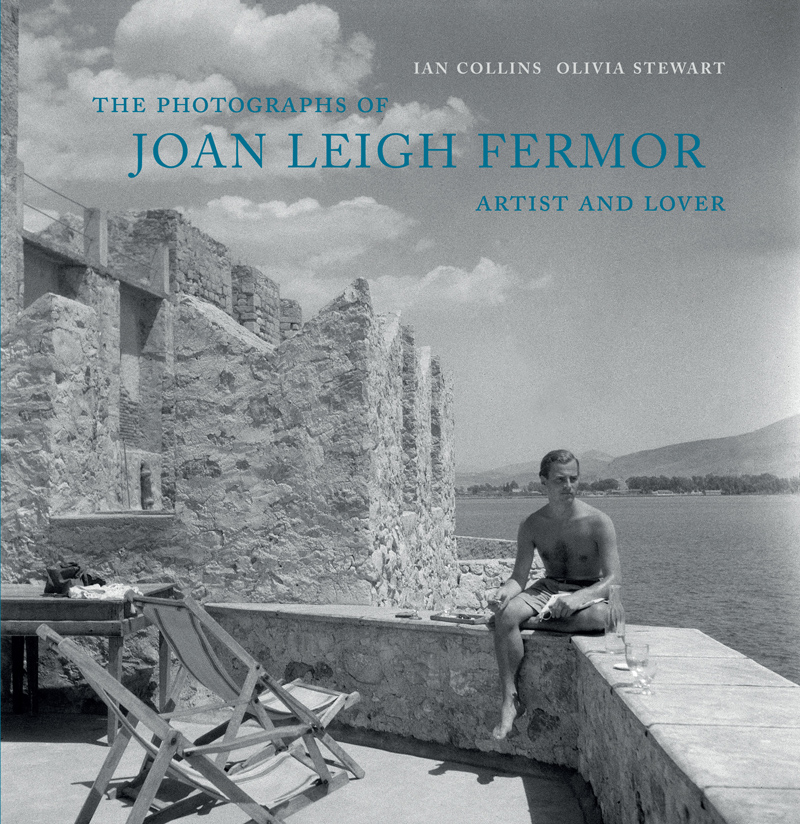 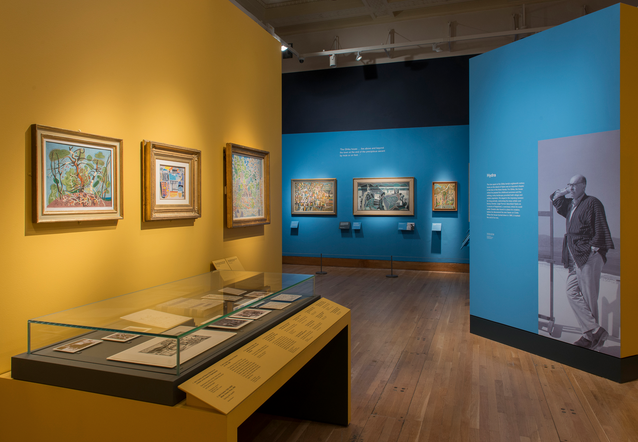 This exhibition focuses on the friendship of the artists Niko Ghika and John Craxton, and the writer Patrick Leigh Fermor. Their shared love of Greece was fundamental to their work, as they embraced its sights, sounds, colours and people.

Nikos Hadjikyriakos-Ghika (1906–1994), John Craxton (1922–2009) and Sir Patrick Leigh Fermor (1915–2011) were significant cultural figures of the 20th century. Leigh Fermor is perhaps the most widely known of the three – largely through his travel writings – and Ghika and Craxton are now recognised as two of the most remarkable artists of this period. The three first met at the end of the Second World War, becoming lifelong friends and spending much of their subsequent lives in Greece. The time they spent together and their close bonds would shape each other’s work for the rest of their lives.

The exhibition brings together their artworks, photographs, letters and personal possessions in the UK for the first time. Highlights include Ghika’s extraordinary painting Mystras and Craxton’s exuberant Still Life with Three Sailors. Also featured is Craxton’s original artwork for the book covers of Leigh Fermor’s travel classics A Time of Gifts and Between the Woods and the Water. Many artworks and objects on display are on loan from the Benaki Museum, to which Ghika donated his house and works, from the Craxton Estate, and from institutions and private collections in the UK and Greece.

The exhibition focuses on four key places – Hydra, Kardamyli, Crete and Corfu – where they lived and spent time together. Hydra is an island where Ghika’s family home became a gathering place for the three friends, and Leigh Fermor built a house with his wife Joan at Kardamyli. Craxton restored a house at Chania on Crete, and Corfu is where Ghika and his second wife Barbara transformed an old building into an idyllic home and garden.

Together, these places chart the story of this remarkable friendship, and how the people and landscapes of Greece were a great influence on their enduring works. 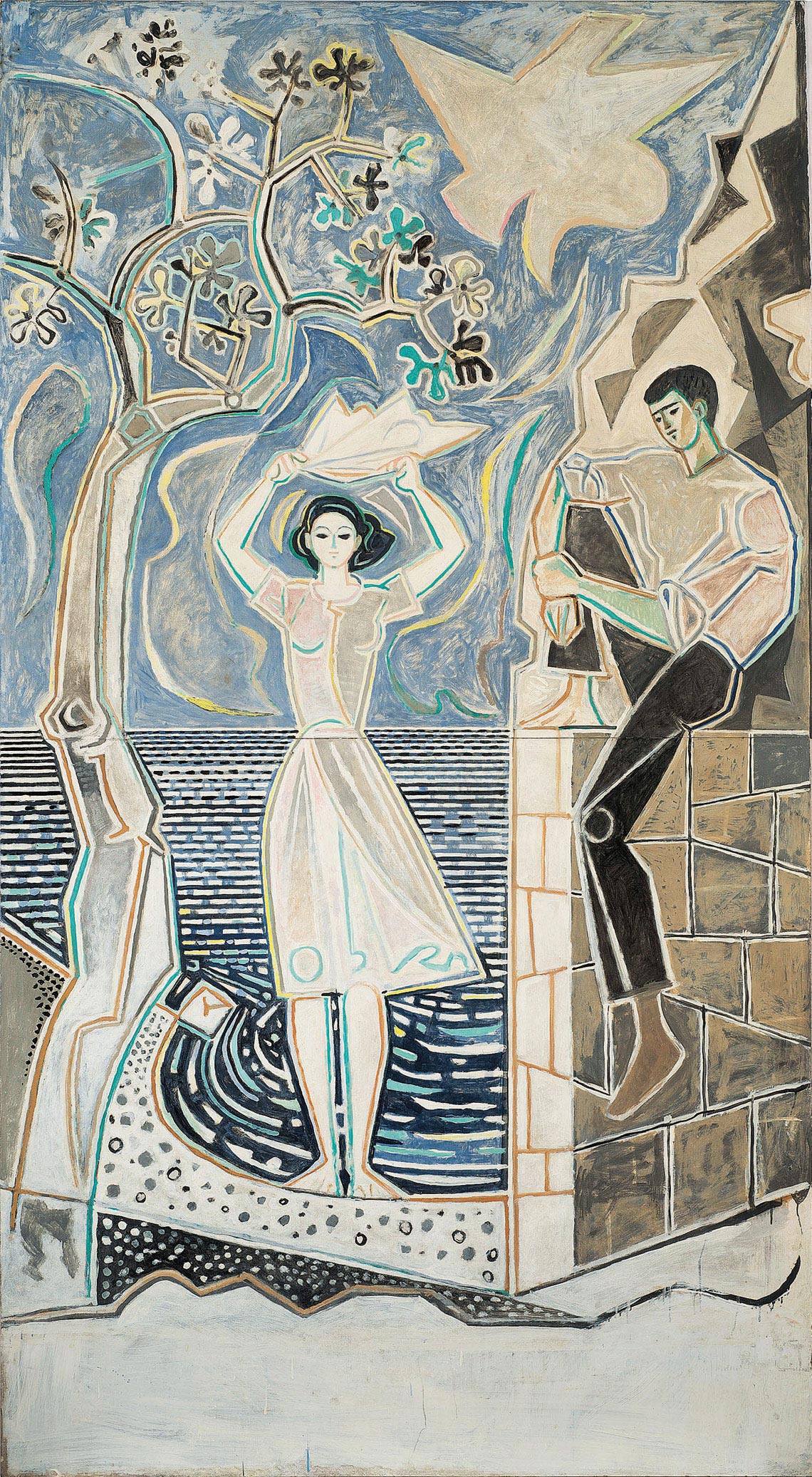 The Craxton Estate now works with the leading London gallery of Osborne Samuel. Headed by Peter Osborne and Gordon Samuel, the gallery specialises in Modern British Painting and Sculpture and has a high reputation for the quality of its exhibitions and publications.

Our launch exhibition John Craxton in Greece: The Unseen Works ran from 10 May to 8 June 2018 and was an enormous success. With daily crowds, the show was the most popular in the West End gallery’s history.

While most of the featured works have now sold, the fully-illustrated, 68-page catalogue – with essays by Ian Collins, Richard Morphet and Gordon Samuel – can be viewed here.

Osborne Samuel always keeps a stock of Craxton pictures in its Dering Street showrooms and also exhibits at major art fairs in Britain and abroad.